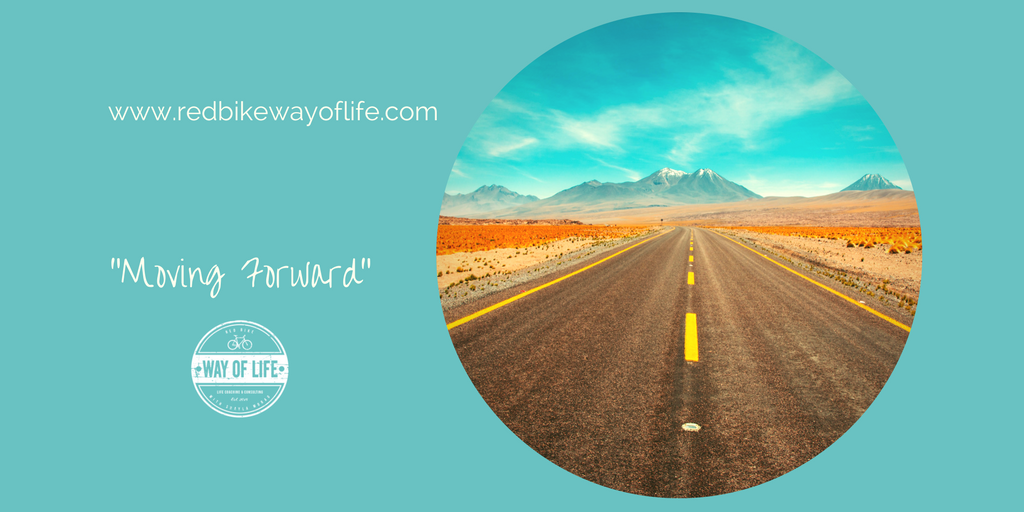 Some beliefs have the power to stop you in your tracks. If you believe that you could never run a marathon, you will never try. Some toxic beliefs can permeate multiple areas of your life. These beliefs are more damaging than specific beliefs. Believing you can never learn to play the banjo doesn’t have the same negative impact as the belief that you’re too old to follow your dreams. Rid yourself of the 5 toxic beliefs that limit your life:

1. It’s too late, or I’m too old. Sometimes it is too late. You’re probably not going to start playing in the NHL if you’re 43 years old. But the number of things you can do is far greater than the number of things you can’t. Colonel Sanders didn’t settle on a chicken recipe until he was 49 years old. Yet, you know who he is and you’ve eaten his chicken. There have been a few medical students that didn’t get started until their 60’s. Avoid jumping to conclusions regarding your age. You can do a lot more than you think.

2. Failure is bad. Failure is normal. If you’re living, you’re also failing from time to time. The trick is to fail in the right way and make good use of it. Failure is nothing more than an undesired result. Take the opportunity to learn from your failures and adjust your approach. If one way doesn’t work, try another. If you continue to improve your method, how can you possibly fail over the long haul?

3. The past equals the future. You have an amazing ability to change and adapt. Just because you’ve been lazy, made poor choices, been uneducated, had poor social skills, or self-destructed in the past doesn’t mean the future can’t be different. The past only affects you if you permit it. You can choose to drop the past and live in the present.

4. People will criticize me, laugh at me, or think little of me. You’re right. They will. This isn’t an inaccurate belief, but it’s harmful to be concerned about the opinions of others. No matter what you do, there are people that won’t be impressed. And there’s always someone ready to make a negative comment. Why do you care? You don’t have time to worry about such silliness. You’re no longer in high school, so let go of the peer pressure. Please yourself and avoid worrying about anyone else’s opinion.

5. I’m not smart, good with money, good with people, educated enough, special, or No one is good at everything. You can learn to be good at whatever skill you’re lacking. Don’t know how to save money? Read a book. Not good with people? Take a class. Lacking in real estate knowledge? Find a mentor. Successful people are often surprisingly ordinary. You don’t have to do anything spectacular to have spectacular results. You can find or create whatever you’re currently lacking.

A toxic belief could be holding you back from the success you deserve. These negative beliefs are difficult to recognize because you’ve been carrying them around for so long. Do a personal inventory and evaluate all your beliefs that inhibit you. How do you know they’re true? What are they costing you? Get rid of them and proceed to bring your dreams to life! 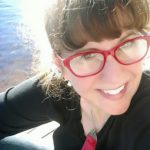